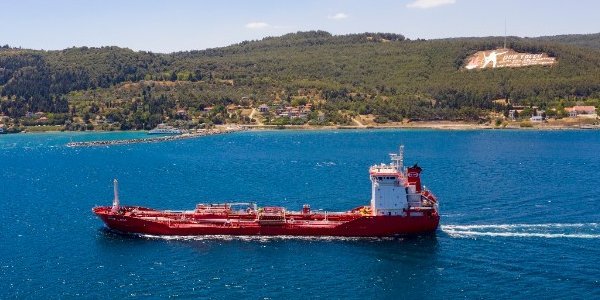 Mrc Lina who continues the Chornomorsk-Lisbon voyage, complete the passage of the Dardanelles. 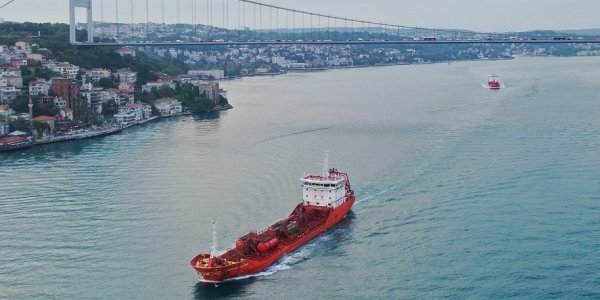 Aleyna Mercan who was complete the third five-year renewal survey and making her first voyage after dry dock, and mrc Hatice Ana, who made the Nikolayev -Bilbao voyage, coincided almost at the same time north of the Bosphorus entrance and made the passage of the Bosphorus one after another. 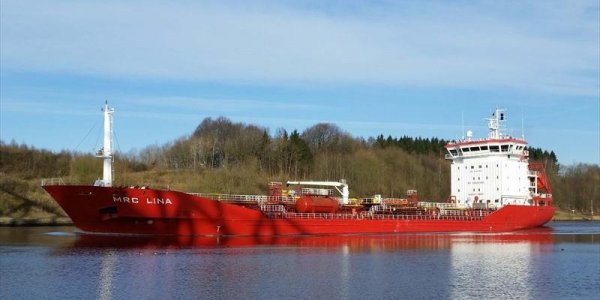 Mrc Lina joined our fleet on 30th April 2020. We wish success in their voyages. 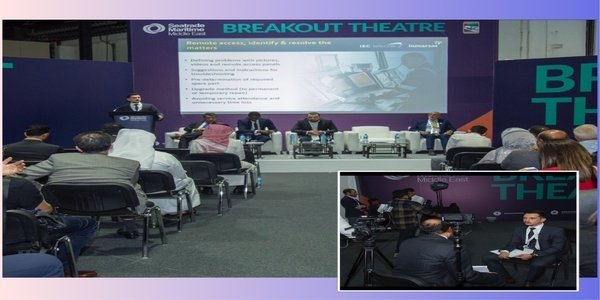 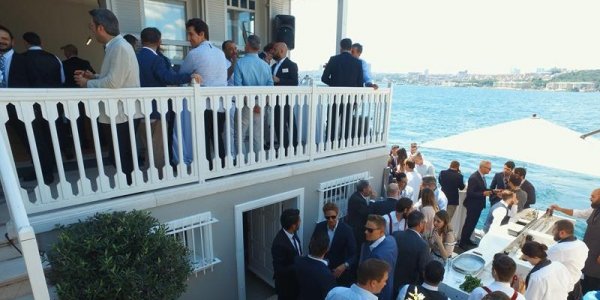 Highlights From Previous Tastes Of The Coctail

Mercan Group organised its traditional biennial Summer Cocktail Party in Istanbul, on June 29th 2018. The event is already well-known within the shipping community and is dedicated to the charterers, brokers and partners, as well as other business friends. In a wonderful venue, on the seaside of the Bosphorus, General Management spoke of the Company’s outstanding growth and success over the recent years. Mercan Group now has a strong activity in Continent, Mediterranean and Blacksea and is a market-maker in the segment of specialised Chemicals, leading the industry in niches. People enjoyed the good weather with some great food and drinks. You can check all the best moments from the event in our official gallery. 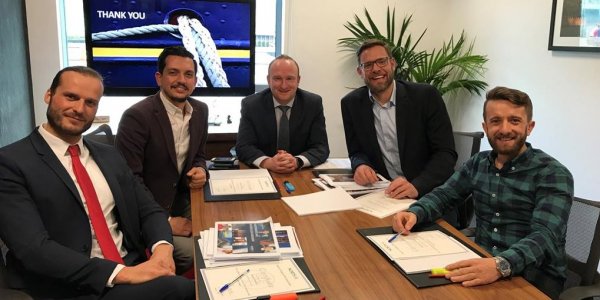 An in-office training course in P&I Insurance and Loss Prevention had been performed at NE house, Newcastle UK. 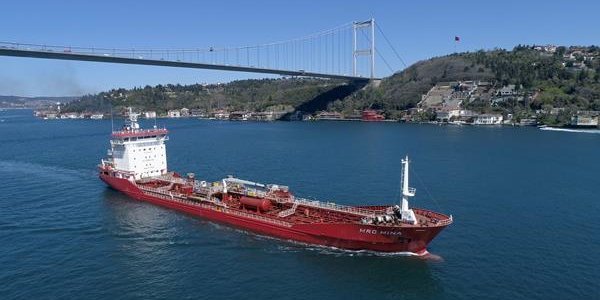 Mrc Mina joined our fleet on 20th Oct. 2017. We wish success in their voyages. 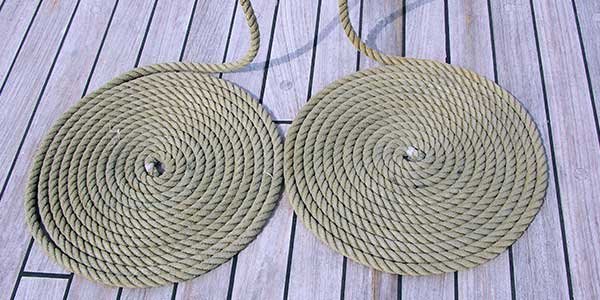 On 15th January 2015 our vessel's flag has been changed to Malta. Aleyna Mercan's flag was Marshall Islands. 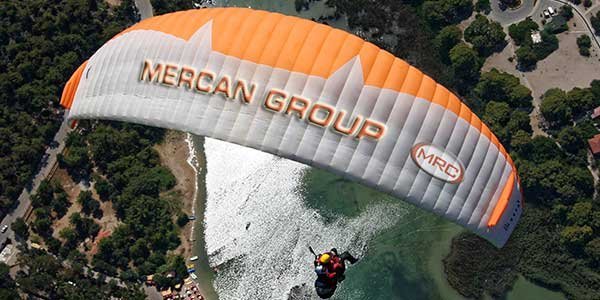 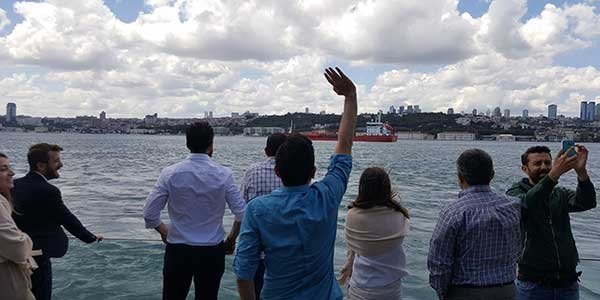